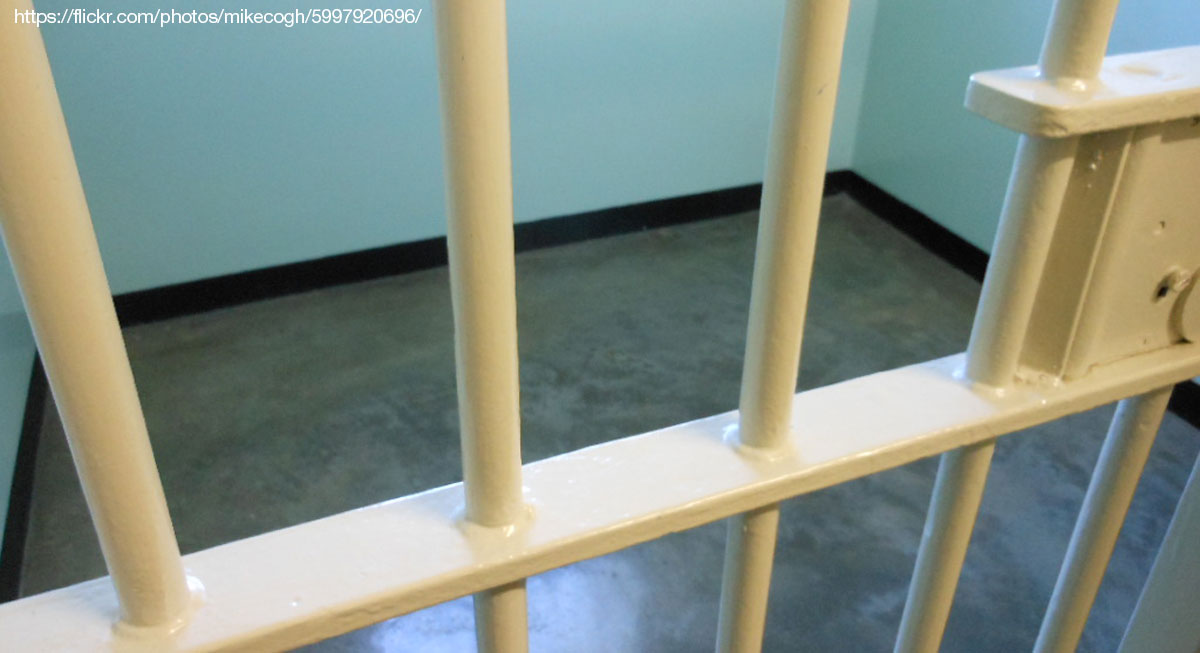 Colorado currently is suffering from a “crime explosion,” or at least an increase in various types of crimes. Of course Republicans want to ride a “tough on crime” platform to electoral victory next year in the 2022 elections. This page, which I’ll update as needed, reviews major news and views on the topic.

Note: This site has not been too active since I started writing for Complete Colorado. My plan is to publish various “news roundups” here on important Colorado political matters. I will include my own editorial remarks liberally.

December: The conservative Common Sense Institute released a report, coauthored by former DA George Brauchler (a Republican) and Mitch Morrissey (a Democrat) with Chris Brown and Alexa Eastburg titled, “The Colorado Crime Wave.” The paper argues that crime in Colorado has risen faster than elsewhere and that “the trends across bond practices, parole rates, and incarceration levels, all point to a system tipping further away from accountability.”

December 9: “FOX31 reached out to current Denver District Attorney Beth McCann. Her communications director responded, saying in part: ‘DA McCann believes that the real drivers to our current crime spike are the economic and societal hardships from COVID, the prevalence of guns in our community, the devastation wrought by the opioid epidemic and the lack of adequate mental health and substance abuse treatment.'”

December 17: Legislative Council published a chart showing a steep decline in the Colorado prison population from 19,951 in 2019 to 17,441 in 2020 to 15,434 (forecasted) in 2021. The related Tweet states, “The prison population will increase through the forecast period as court operations normalize and admissions rebound, but we expect that the population will remain well below pre-pandemic levels through 2024.”

December 23: An editorial from the Gazette claims that “restorative justice” or “mediation” rather than stiff prison sentences has contributed to Colorado’s crime wave. It quotes former Denver DA Mitch Morrissey: “The problem with this whole thing is that there are repeat offenders and habitual criminals, things like organized shoplifting rings, criminal enterprises, people who come in after doing the same crime five times. Restorative justice won’t work for them.” The Gazette states, “The correlation is clear: Fewer lawbreakers in jail has meant more havoc on our streets. The only effective response to that alarming development is to put more wrongdoers back behind bars.” Of course the causal link is not clear at all. No one claims restorative justice works with all offenders. Nor does the editorial offer a shred of evidence that restorative justice has caused additional crime in Colorado. It’s a plausible thesis, but one that needs proof.

December 28: Complete Colorado published my column on the topic. I conclude, “The [Common Sense Institute] report identifies some likely contributors to crime increases. Although curbing crime is hard, we can address some of the problems at hand by speeding up trials, keeping dangerous people off the streets consistent with just sentences, and dropping the hammer on car thieves. I would point out that doing those things is compatible with sensible criminal justice reform. It is possible and desirable to be both tough and just on crime while taking civil liberties seriously.”

January 3: Ian Silverii wrote an op-ed for the Denver Post criticizing the CSI report. I Tweeted a response. Silverii points out, “The CSI report focuses on Denver, conveniently ignoring that two of the three largest cities in the state, Aurora and Colorado Springs, have also seen the same modest increases in crime . . . despite being run by Republicans.” He notes, “Hate crimes have also more than doubled in Colorado since 2016,” something the CSI report neglects to mention. Here’s where I think Silverii gets into trouble: “One worldview suggests that there are very bad, evil people out there, and we need to catch them and lock them up and throw away the key. If we do that enough times, we’ll have rid society of all of the bad apples and voila, no more crime. Another worldview, that I generally refer to as reality, says that crime is largely a symptom of society’s choices, and a lagging indicator of the consequences of a longtime lack of investment in health care, education, and economic opportunity for those without privilege.” I replied, “Okay, but what about the alt-right misogynist mass-murderer in Denver? Wasn’t he a ‘very bad, evil’ person who, if he’d lived, would need to be locked up? Denying such realities sets Democrats up for failure in policy and at the ballot box.”

Summary: “Kenneth Dean Lee, 65, was arrested this month after reportedly sexually assaulting a 7-year-old girl after identifying himself as an immigration official. Lee had already been sentenced to 23 years to life in prison in 2014 for a series of similar sex assaults [committed in previous years]. He also pleaded guilty that year to two counts of kidnapping with a sexual factual basis, and he was sentenced to 10 years in prison for those charges. However, Lee was paroled on April 22, 2020, according to the Colorado Department of Corrections” (KDVR). George Brauchler’s office prosecuted the case when he was DA of Arapahoe County. Brauchler’s successor is John Kellner. I’m including the case here because of its relevance in the broader crime wave in Colorado.

December 21: 9News reports, “Lee was on parole and wearing an ankle monitor, the affidavit says. The coordinates from the GPS device placed him in the area where the assault occurred around the time it was reported, according to the [arrest] affidavit.” My question: What in the hell is the point of having an ankle monitor if no one is going to respond if the person wearing it goes to a presumably unauthorized location?

December 21: DA Kellner released a statement about the case stating (in part), “In 2014, my office prosecuted a man for sexually assaulting children while he disguised himself as an immigration official. We took the case to trial, a jury convicted Kenneth Dean Lee, and the judge sentenced him to 23 years in prison for kidnapping, and 6 years to life for sexual assault on a child, among other crimes. Now in 2021, that same man is charged with sexually assaulting another little girl after he was paroled in April 2020. . . . I think we deserve answers from the Department of Corrections, the Parole Board and the Sex Offender Management Board [about why he was] released so early and apparently without adequate monitoring.”

December 22: Former DA George Brauchler discussed the Lee case on 710 KNUS. He speculated that Lee was released because of the governor’s order to release some prisoners during the Covid pandemic.

Denver 22: Parole Board Vice Chair Chad Dilworth stated, “This is extremely gut-wrenching as this deranged individual preyed on vulnerable individuals—when this was reviewed by the board, the individual was participating in offense specific treatment, had met the criteria required to be considered for parole, and medical professionals believed he was at low risk to society to reoffend. This case was considered on these merits in December 2019, granted in January 2020 and had nothing to do with the pandemic.”