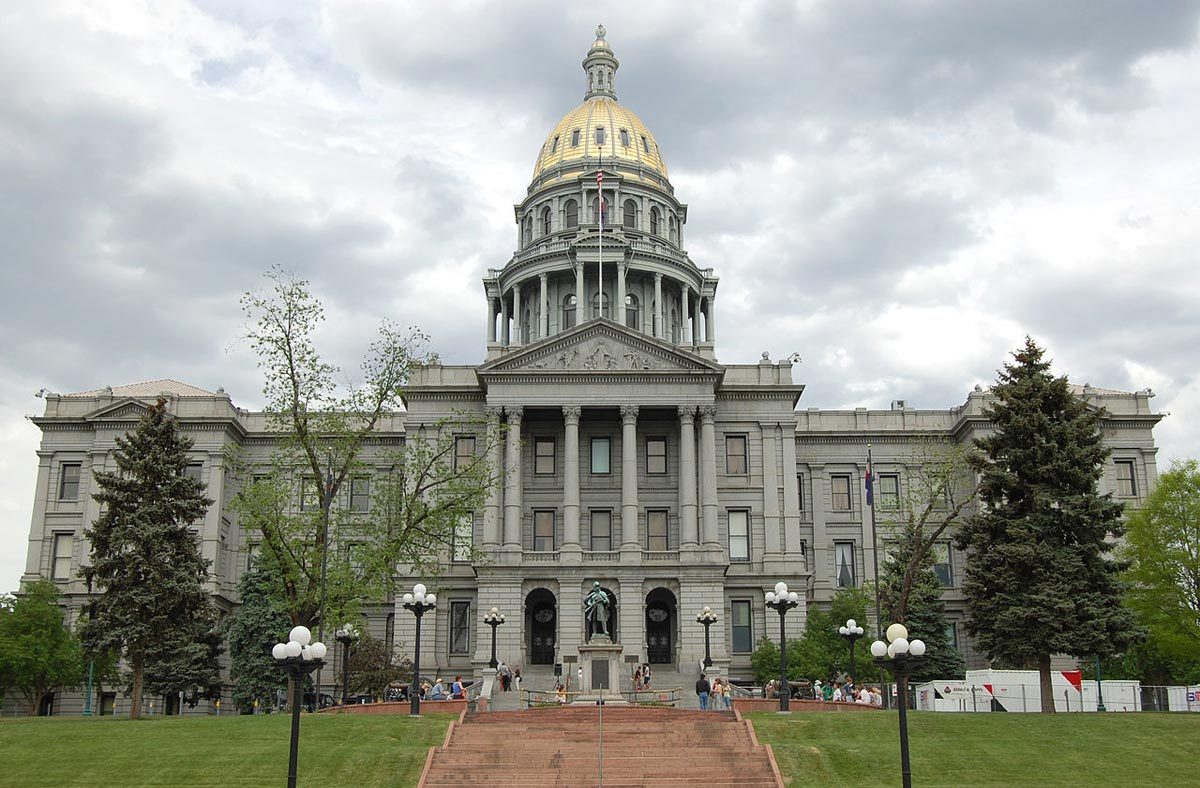 Update, November 10, 2018: Never mind! Democrats crushed Republicans so badly this year that no Libertarian candidate came close to being a “spoiler.” But I anticipate that the Republican Party will do better in the future, so the problem described here remains. In terms of approval voting, I support that regardless of how frequently minor-party candidates “spoil” a race.

By running candidates in several of the most-competitive Colorado Senate races, Libertarians substantially increase the odds of Democrats seizing the reins of state government and passing numerous bills that Libertarians (as well as Republicans) are sure to hate.

Democrats have a lock on the Colorado House. Democrat Jared Polis is leading his opponent in the governor’s race in every poll, so it’s a good bet that he’ll win. That leaves the Senate, where Republicans have a single-seat advantage. If Republicans hold on to that body, they can block any Democratic bill they want. If Democrats sweep the board by winning the Senate, they can pass any bill they want.

In terms of policy, whether a single party controls state government makes a huge difference, as I review in my recent piece in the Colorado Sun.

Colorado has a 35-member Senate with four-year terms, so roughly half of state Senate seats are up for reelection every two years. This year voters will decide 17 seats.

Libertarians are running candidates in five Senate races this year—and three of those are in competitive races where the the Libertarian might peel off enough votes from the Republican to flip the outcome.

One advantage for Republicans is that two of the seats are held by Republican incumbents, and the other seat is open. But obviously the presence of Libertarians in these races makes it harder for the Republicans to win.

Following are the 2014 election results for these three seats:

To summarize, in 2014, a Libertarian ran in one of these three races—and almost certainly flipped the outcome from the Republican to the Democrat. This year Libertarians are running in all three of these races.

In this case, although the Libertarian earned more votes than the difference by which the Democrat won, it is unclear whether the Libertarian “spoiled” the race. Perhaps enough of those voters would have gone to the Republican to hand him victory, and perhaps not.

Whether or not the Democrats take the Colorado Senate this Fall, and whether or not Libertarian candidates plausibly affect the outcome of the races in question, I hope that the possibility of “spoiled” races, this Fall and every election cycle, prompts more people to take approval voting seriously. Let people vote their conscience so that we can have more confidence that elections reflect voters’ preferences.