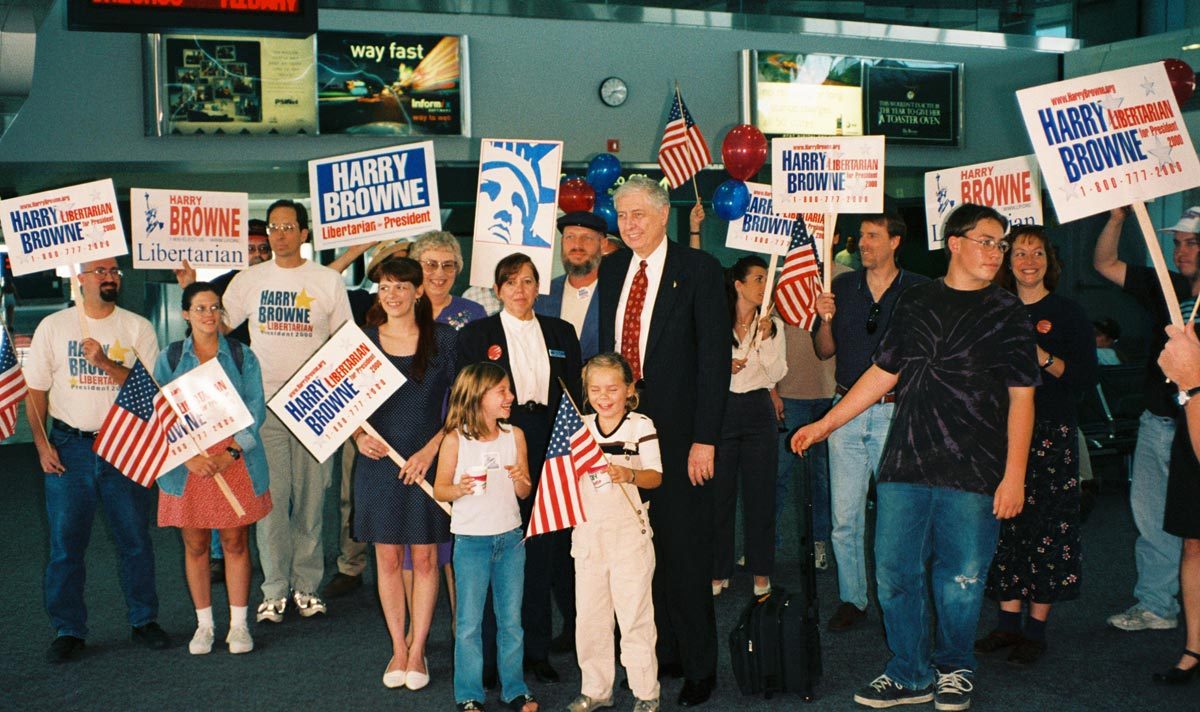 Colorado ballot measures Y and Z are legally and morally wrong because they blatantly discriminate against members of minor parties by excluding them from proposed redistricting commissions.

I have written about this problem before, but here I want to address more fully the claim that Y and Z are not really (or not substantially) more discriminatory than the status quo.

Another example of this attitude comes from Mark Hillman, the thoughtful former Republican legislator who (nevertheless) endorses the measures:

Some argue that Y&Z do not adequately accommodate minor parties. Keep in mind, however, that minor parties are shut out of the current process. The hard truth is that fewer than 60,000 active voters are registered with all of Colorado’s minor parties. However, any voter can follow the proceedings and actively participate.

It simply is not true that members of minor parties are “shut out” of the current redistricting process as a matter of law. True, they play little role in redistricting, but they are not formally excluded from the process. They have as much legal ability as anyone else to fully participate.

By comparison, to my knowledge no minor party member has ever won a seat in the Colorado legislature, and so in that sense minor parties are “shut out” of the legislature. Practically speaking, nearly everyone in Colorado is similarly “shut out.” But every Coloradan has equal legal standing to run. The law does not discriminate against certain groups.

But current law does not actively and explicitly discriminate against members of minor parties, as Y and Z do. There is a difference, morally and legally, between a law that, in practical effect, shuts out various people from participating in some political process, and a law that overtly discriminates against a select group of people.

To make another comparison, to my knowledge no Buddhist has ever been elected to the Colorado legislature. In that sense, Buddhists, like members of minor parties, are effectively “shut out.” We don’t think that Buddhists somehow have a right to hold a seat in the legislature, but certainly we think that Buddhists have a moral and legal right to run for office by the same rules as everyone else. Obviously we would not accept a law that explicitly forbade Buddhists from running for the state legislature, even if the law had no practical effect.

Amendments Y and Z purposely discriminate, as a matter of constitutional law (if they pass), against certain individuals, namely members of minor parties, specifically by denying them the opportunity to seek a spot on the proposed redistricting commissions. So Y and Z discriminate as a matter of formal law, as current laws do not.

I am astounded, then, by how many otherwise good and sensible people continue to actively promote this form of blatant legal discrimination. These measures are wrong, morally wrong. This is not fundamentally a policy issue; it is fundamentally a moral issue. Proposals Y and Z and immoral.

(a) After each federal census of the United States, the senatorial districts and representative districts shall be established, revised, or altered, and the members of the senate and the house of representatives apportioned among them, by a Colorado reapportionment commission consisting of eleven members, to be appointed and having the qualifications as prescribed in this section. Of such members, four shall be appointed by the legislative department, three by the executive department, and four by the judicial department of the state.

(b) The four legislative members shall be the speaker of the house of representatives, the minority leader of the house of representatives, and the majority and minority leaders of the senate, or the designee of any such officer to serve in his or her stead, which acceptance of service or designation shall be made no later than April 15 of the year following that in which the federal census is taken. The three executive members shall be appointed by the governor between April 15 and April 25 of such year, and the four judicial members shall be appointed by the chief justice of the Colorado supreme court between April 25 and May 5 of such year.

The language of Y and Z is quite different. The commissions that they propose would consist of twelve members each, four from the largest party, four from the second-largest party, and four who are “unaffiliated with any political party.” Although the language does not explicitly mention members of minor parties, the language makes very clear by direct implication that members of minor parties are legally excluded from vying for a spot on the commissions.

So it is simply not true that Y and Z are as (or about as) overtly discriminatory as the status quo. But even if it were true, that would not be a good reason to embrace Y and Z. Instead, it would be a reason to reject all forms of such legal discrimination and to work toward nondiscriminatory rules.

I have to say that I feel like I’m in the Twilight Zone here, having to make the case that legally discriminating against certain people by excluding them from important political processes is legally and morally wrong. This is not something that should need to be said, not in a civilized society that explicitly guarantees equal treatment under the law.

The fact that it does need to be said reflects a failure of moral leadership on the part of those Colorado leaders who have brought these measures before the public.