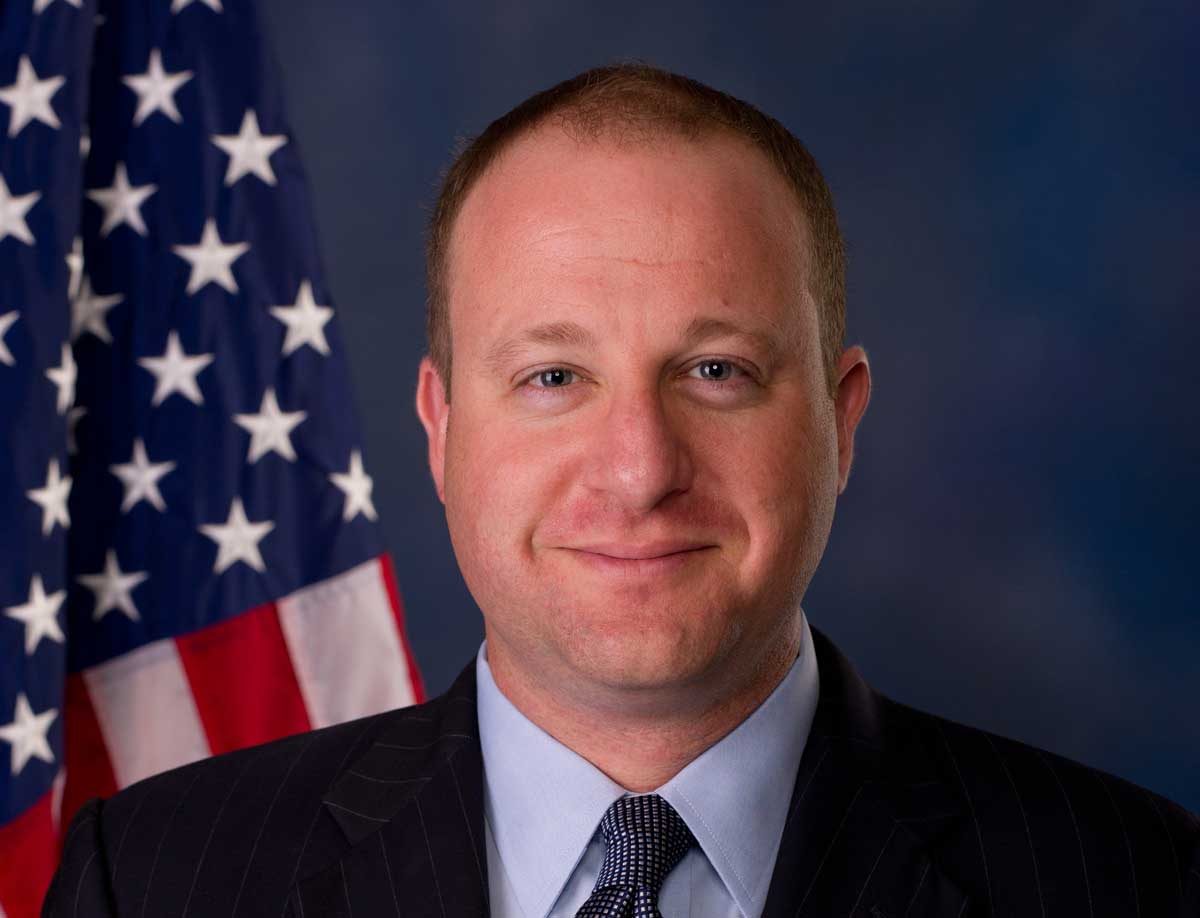 My biggest fear about Colorado elections this year is that we’ll end up with single-party governance by the Democrats. If that happens, we will almost certainly end up with new taxes and more badly written anti-gun laws, just like we did last time the Democrats dominated state government. We’ll also end up with aggressive and costly energy policies and economic regulations.

Democrats currently dominate the state house 36 to 25, and they control the governor’s mansion with John Hickenlooper. Meanwhile, Republicans hold a bare majority in the state senate.

Although I have not seen a good analysis of the open senate seats, I will not be surprised if Democrats manage to take a couple of seats. And polls show both leading Democratic candidates for governor running five points ahead of the leading Republican.

As always, the results will depend on voter turnout. Remember that Hillary Clinton won Colorado by five points, so Trump country this is not. With Trump making this election about ripping apart families and sucking up to murderous tyrants rather than about the hot economy, I wouldn’t be surprised if Democratic voters (including Democrat-leaning independents) are especially active whereas Republican voters are somewhat suppressed. But the general election is a long time away, and it’s hard to figure out what will motivate people.

My hope is that either a Republican wins the governor’s race or that Republicans keep the state senate. In short: What do I want? Gridlock!

Right now we’re in the middle of the primary elections; ballots are due back by June 26.

If you have not yet voted, you need to keep two important technical points in mind. First, your ballot must be received, not just postmarked, by June 26. Second, if you are registered unaffiliated, you may vote only ONE primary ballot, either Democrat or Republican. If you send back both ballots, neither will count. Secretary of State spokesperson Lynn Bartels sent out an “urgent” warning about how significant minorities of voters are sending back both ballots, thereby invalidating their votes.

As I’ve mentioned, I think the way Colorado now handles primary elections is a disaster. (Ultimately I don’t think government should be involved in primary races at all.) But we are where we are, so all people can do is make the best of the situation.

So what do I think about the primary candidates? There is only one race that I find remotely interesting: the Democratic primary race for governor. I think Jared Polis is far and away the best (least-bad) Democratic candidate for governor, and he is leading in the polls by thirteen points.

On the Republican side, Walker Stapleton is also leading in the polls by thirteen points. So, barring oddities, it looks like a Stapleton-Polis race is shaping up for the general.

As I’ve mentioned, if I were a Machiavellian Republican, I would have registered to vote unaffiliated and then voted for Cary Kennedy in the Democratic primary, because I think she’s the weaker candidate. But I think Machiavellian voting is a bad idea and unseemly.

Had I been registered unaffiliated, I would have voted for Polis, because I think he’s clearly the superior Democrat, whereas I don’t much care who wins the Republican primary.

Stapleton seems like a generally competent politician. (He is currently state treasurer.) But he has some strikes against him.

Long ago Stapleton had a DUI incident. That’s not too big of a deal by itself. But Stapleton also has had trouble with petition fraud and a fact-challenged ad. No doubt Stapletone’s opponents will attempt to paint a pattern of irresponsibility.

As far as I can tell, Stapleton has not publicly outlined his position on abortion (in terms of specific policies). But I think it’s safe to guess that Stapleton is strongly anti-abortion; Stapleton’s allies sank the candidacy of Cynthia Coffman largely over Coffman’s relative friendliness to legal abortion. (I voted for Coffman at the Republican state assembly.) It seems to me that Stapleton is intentionally hiding his stance on this important issue, and that bugs me. (Abortion has been a big issue in Colorado since the “Personhood” crowd tried to totally outlaw abortion here.)

I think, from a liberty perspective, Stapleton would be quite good in terms of tax dollars and guns.

If I thought Mitchell had a serious chance of winning the primary (not to mention the general), I’d spend more time getting to know him. My initial impression of him is favorable.

To my mind, the worst-case scenario is that Cary Kennedy wins the governor’s race atop a Democratic legislature. That would be a true disaster (by the standards of American politics).

Start with Polis. At first glance, Polis seems like a terrible candidate from a liberty perspective. He believes “health care is a human right” (meaning others have an obligation to provide it), and he advocates “universal health care”—meaning health care controlled and financed by government. That alone is reason to oppose him. Polis also advocates “100 percent renewable energy” for the state by 2040—an absurd and reckless fantasy.

But look again, for Polis also has some strong points in his favor.

As far as I can tell, Kennedy offers all of Polis’s negatives and few if any of his positives.

Based on a nasty attack ad (and related mailers) from Kennedy’s allies, we can safety assume that Kennedy would govern as a wholly owned subsidiary of the teachers’ unions.

Obviously both Kennedy and Polis tout gun-control proposals. But Polis’s language is relatively responsible. For example, although Polis advocates a variety of new gun laws, he states, “I support our Second Amendment right to use guns for defense and sport.”

Consider, by contrast, Kennedy’s reckless call to “ban military style assault weapons.” She leaves this class entirely undefined. Presumably she means that she wants to ban all scary-looking semi-automatic rifles and handguns. No politician who talks about “banning” guns that millions of Americans own, without even bothering to define whether the “ban” is on sales or possession, is taking the matter remotely seriously. (Perhaps Kennedy has better-defined her position elsewhere, but the statement on her official campaign page is telling.)

I haven’t looked much at other races; to my knowledge none of the congressional primaries are too interesting. At some point I’ll want to take a close look at the Attorney General race, but I haven’t done that yet.

To reiterate, here’s what I hope will happen. Polis will win the Democratic primary, Republicans up for state senate will do well, and then it won’t matter as much who wins the governor’s race. I’ll be interested to see how it all shakes out.